Pioneers of the "Folk Revival"

The Brothers Four were pioneers in the "folk revival", and of the few groups from those times still performing today, they remain one of the best known and most popular. Their all-acoustic performances consist of guitars, banjo, mandolin, upright bass, and of course the trademark rich blend of their four voices. An evening with this quartet is an unforgettable time of pure, acoustic music and entertainment.

Musical million-sellers for The Brothers Four include "Greenfields," "Yellow Bird," "Try to Remember," and "Across the Wide Missouri." And their hit recording of "The Green Leaves of Summer" from the motion picture "The Alamo," was nominated for an Academy Award.

The current lineup includes: Mike McCoy, a veteran folk performer and singer/songwriter who has performed with The Brothers Four on special recording projects and occasional stage presentations since the late 1960s; Washington native, Karl Olsen, a folk performer, choral director and writer and arranger; Washington State's Mark Pearson, guitarist, banjo player extraordinaire and singer/songwriter who has been such a strong and consistent part of the Group's signature sound since he originally joined in the late 1960s; and Founding Member and Seattle native, Bob Flick, bass player, group leader and singer/songwriter.

After a two-and-a-half-year hiatus, live concerts and festivals finally returned to Thailand, and look who led the way! The Brothers Four, America's international folk favorites, were proud to return to Bangkok for a two-week concert tour in July 2022. With timeless songs from the heart of America, the music of The Brothers Four is the perfect way to bring people of all ages back together again.

Check out our schedule for the winter and early spring of 2023. Please visit our tour calendar for the very latest information.

With many thanks,
The Brothers Four
Bob, Mark, Mike and Karl 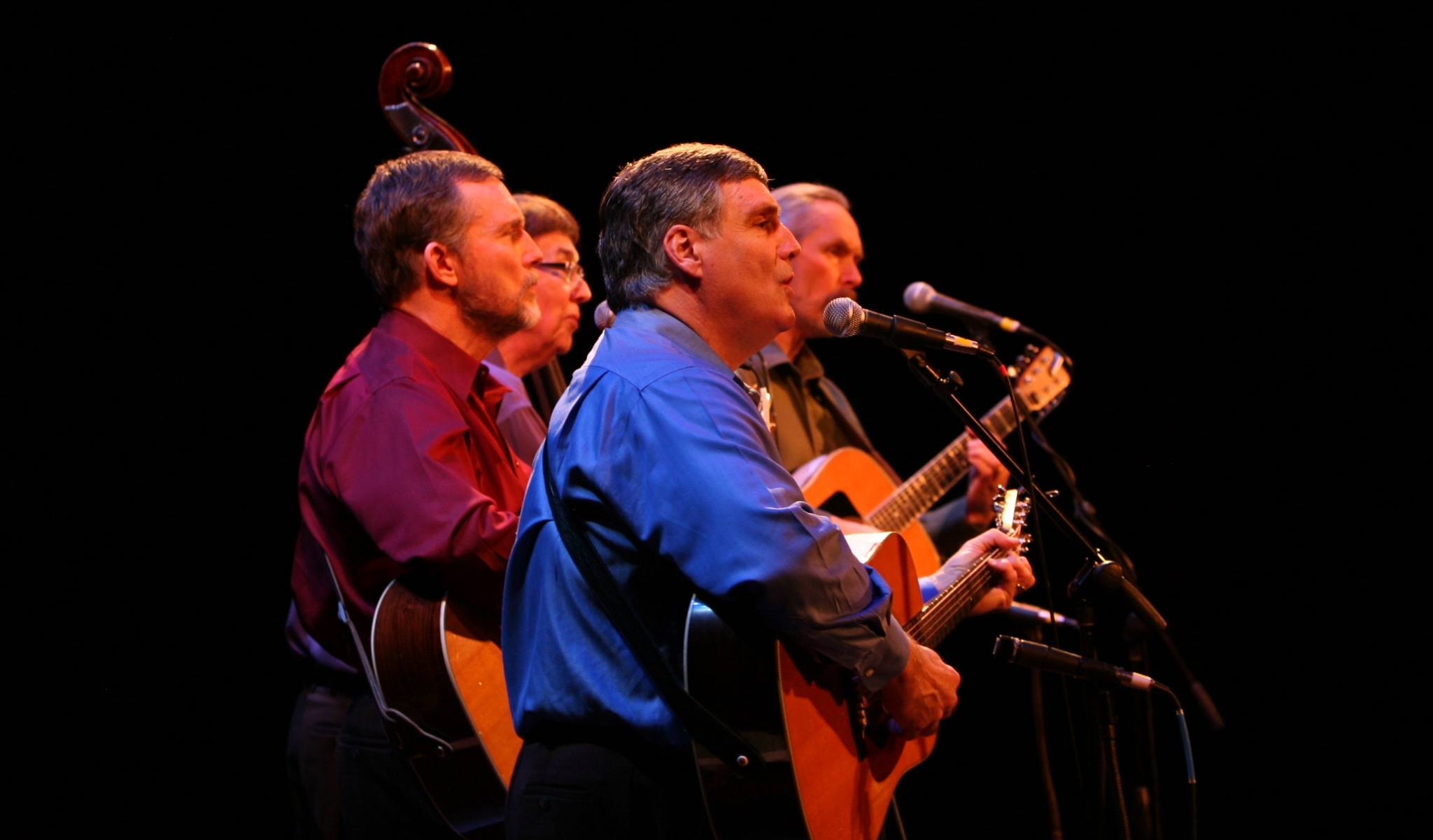 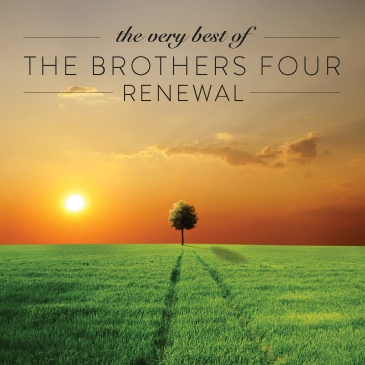