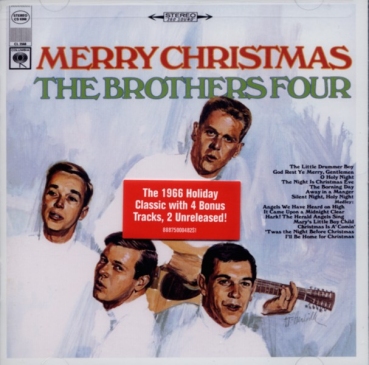 (Real Gone Music) Recent reissue of the Christmas album, with the original 12 tracks (14 songs with the medley), plus four bonus tracks including two that were never released before.

The classic Christmas album was first released on LP in 1966, and then reissued on CD in 1997.