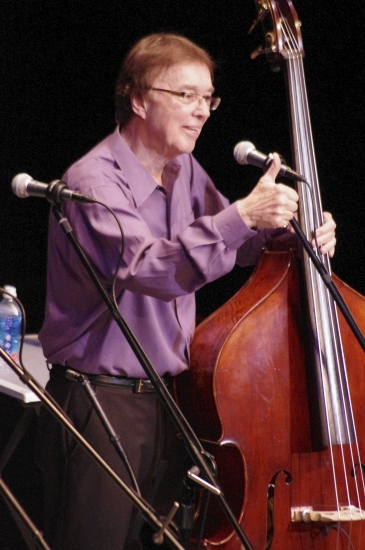 A native of Seattle, Bob attended the University of Washington where he became an original founding member of The Brothers Four. Currently he continues as leader, composer, bass player and producer/arranger for the group and is active as a touring performer while continuing to compose, arrange and produce music themes for international and national broadcast, syndicated and network TV series, documentary films, DVD packages and interactive video projects. Global recognition of his work includes Emmy, Grammy and Oscar Awards nominations.

Folk music continues to be Bob's first love. "Our music is called Americana now," Bob says. "Far from being a lost art, it's storytelling music ... from serious subjects to lots of joyful tunes ... from love songs to lullabies, it is truly the Great American Folk Song book. People all over the world are always connecting to this music, these wonderful memories. And to be able to bring our songs and stories, live to the people everywhere ... it's the greatest job in the world!"